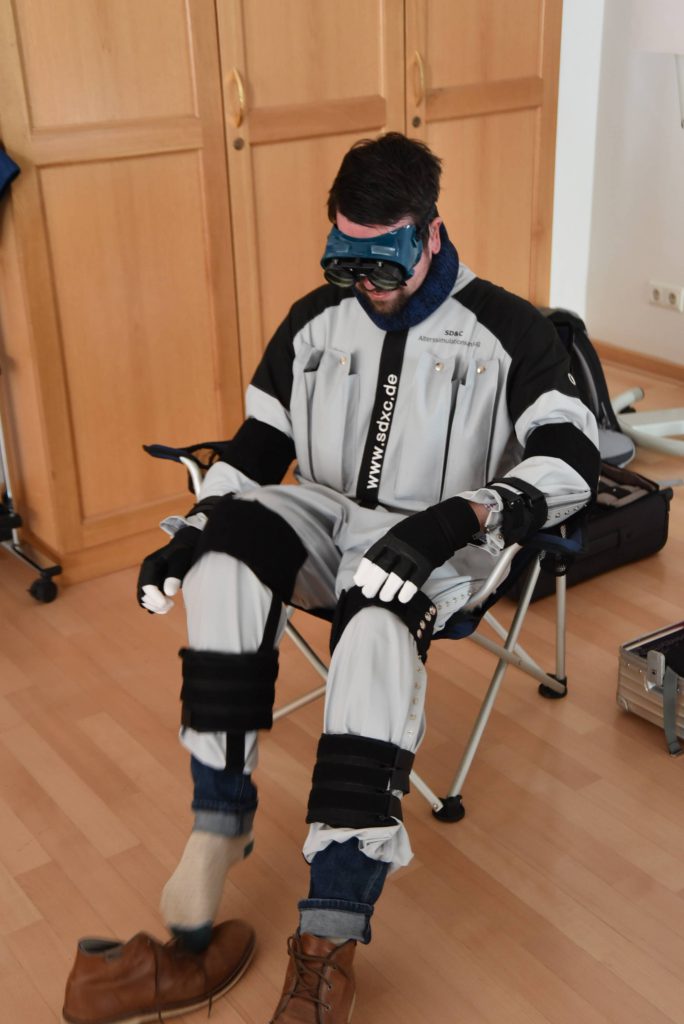 Christoph Heuser lectures at an institute for nursing research in Frankfurt and has already publishes several articles. Last week, Christop has received his introduction to the theory and practical application of aging simulation, and he participated in a workshop given by SD&C for the nursing staff of a high class residence in Ingolstadt.

View all posts by Dr. Schoeffel